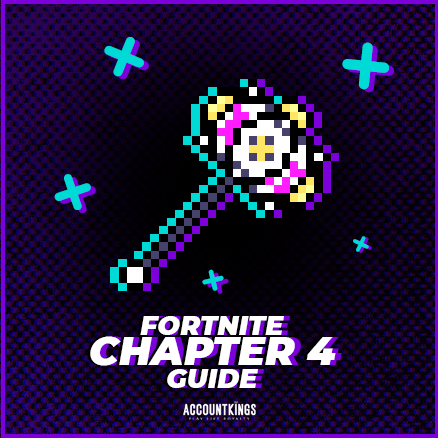 After the exciting conclusion to the last chapter, Fortnite Chapter 4 is here! Season 1 (season 23 overall) of this new chapter was released on December 4th, and today we will look at all the changes and expected updates throughout this Chapter.

The ending of Fortnite Chapter 3 saw the entire battle royale island completely destroyed. Players were sent into space and given a minigame task to work together in building a new island home. In fitting with the development company's name, the whole event was epic! It was nearly an hour long, full of gameplay and cinematics. Players were really rewarded for playing Chapter 3, with this enthralling conclusion.

Despite players fighting alongside the Paradigm, whose mission was to save the island, they were ultimately defeated by the formidable enemy Herald. Fan feedback to the “Fracture” event was overwhelmingly positive, and we expect more great events in the future. But the story must continue, and today we will be looking at what Fortnite chapter 4 season 1 has in store for players, as well as future seasons.

The Fortnite chapter 4 release date was December 4th, so we are well underway with season 1 already. But before we take a look at this new and exciting chapter, you will be pleased to know that we have many great Fortnite accounts for sale. To get you ready for this new chapter, we have a huge range of accounts featuring extremely rare skins, some of which are completely unavailable to buy any other way. You can search our account stock to find ones with such skins as the Purple Skull Trooper, Black Knight, Reflex, Mako Glider, and many more. We also have in stock some super rare Season 1 founder pack accounts. With great prices and excellent 24/7 customer support, AccKings.com is the place for all your Fortnite gaming needs.

After the previous island was destroyed and rebuilt at the end of Chapter 3, one of the most anticipated updates is the new Fortnite Chapter 4 Map. Thanks to a graphics update, the new map looks extremely visually impressive, even compared to its already appealing previous incarnations. Continuing Epic's trend of giving the island locations fun and interesting names, players can now visit Frenzy Fields, Brutal Bastion, The Citadel, and more. The island has many new and interesting places to explore; we can’t wait to experience it all!

In the aforementioned Brutal Bastion, players will be able to hide and roll around in a giant snowball, which is sure to be lots of fun and add a new strategic element to gameplay. Another transport option added to the Fortnite Chapter 4 Map are dirtbikes, or trail thrashers, as they are known in the Fortnite world. Not only can you ride these bikes from location to location, but you can also do tricks and use your weapons mid-journey. We expect to see lots of players zipping around the map on these new vehicles.

Just like in all previous seasons, players can pay for a battle pass at a cost of 950 VBucks (around $9.50, depending on your location and currency). Simply level up or purchase a new battle pass, and you will immediately unlock the Selene skin. There are many skins, cosmetics, and challenges coming with this season and battle pass. Toward the end of the season, we will also be seeing the arrival of Geralt from the extremely popular Witcher series of games.

Another player skin you may notice is that of prominent youtuber Mr. Beast (AKA Jimmy Donaldson). To tie in with his addition to the game, there was a 1 million USD prize competition, MrBeast's Extreme Survival Challenge. Alongside this amazing cash price, many players could also claim an exclusive Beast Brella Umbrella.

Although the Characters (NPC’s) no longer give out quests during the game, as they did in some previous seasons, it’s still a good idea to know the location of these characters. Currently, there are 16 characters, all offering different free weapons or other great bonuses. You will also receive a legacy reward when you find all of them. There are many guides to finding all the characters, including this fantastic one here. Please note the location of Joni The Red has since moved, and she can now be found next to the bowling alley in Faulty Splits.

In the spirit of collaborations with other franchises, the popular anime My Hero Academia has joined forces with Fortnite. Experience this unique world of superpowers and superheroes now in the familiar Fortnite setting! To kick things off, there was an exclusive tie-in event, “Hero Training Gym '' although, unfortunately, at the time of writing, this has now finished. Fortunately, four famous characters from the show are available in the Fortnite shop. The characters you can purchase and play as are Izuku Midoriya, All Might, Katsuki Bakugo, and Ochaco Uraraka. They all come with their own back bling and pickaxes. And there is more! A new emote to be used in-game called the Hero Analysis Emote, which sees your character studying from a book to gain power. Lastly, with this release, there is a victory celebration flex called Symbol of Peace Emote!

We believe My Hero Academia is a great franchise addition to Fortnite, with the themes of both universes complimenting each other well. We believe the new heroes fit in well alongside all the existing characters. We are also curious to see if there will be future tie-ins with popular anime or other shows. Which show or characters would you like to be featured in Fortnite next?

Before we take a look at what is next for this chapter, let’s take a look at the Fortnite competitive updates we will be seeing over the coming months. There will be a return to the online FNCS matches, as well as a continuation of the weekly cups. One big change to improve the enjoyability of games is that players will only be able to play in one region's cup games, so you will need to pick the region that best suits you before your first game. During Spring 2023, there will be collegiate tournaments, with registration open exclusively to US and Canadian College students. And lastly, there are also Playstation-sponsored PS-only events, which are sure to be a lot of fun!

Although we are less than a month into Season 23, some fans are already excited and anticipating the release of the follow-up to Fortnite chapter 4 season 1. Season 2 (or Season 24 overall) is expected to be released around March 11, 2023. Although Epic has not confirmed this start date, it is when the battle pass is due to expire, so it would make sense.

There are still well over 2 months left of this current season, so players have plenty of time to complete all the challenges and unlock as many skins and cosmetics as they can. Not much is known about Season 24, but you can be sure we will keep you updated with all the news and gossip for every Fortnite and Epic related as soon as we know. 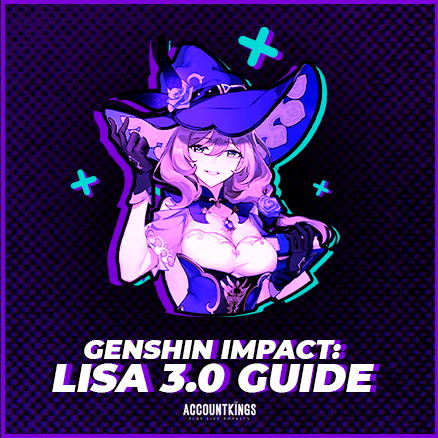 Guide to Lisa Genshin Impact 3.0
Lisa from Genshin Impact is a starter Character, meaning everyone who plays Genshin impacts Lisa. Starter characters are famed for being "okayish" and not really used by any good players. This has always been the case for Lisa - she is a decent character but has never quite been able to dig her heel
1 week ago 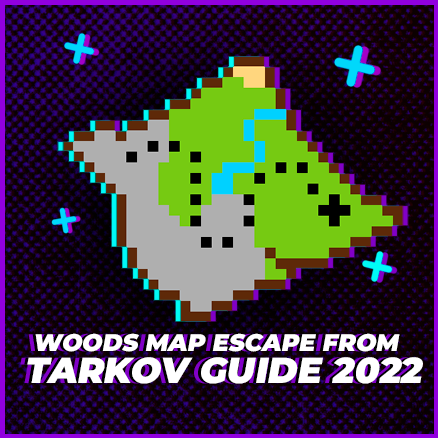 Woods map Escape from Tarkov Guide 2022
Escape from Tarkov Woods map has been around for a long time and players to this day tend to struggle with navigating the forest. Many points of interest are hidden in the Woods EFT map, like extraction exits, boss locations, and SCAV Sniper locations. It is paramount to learn the lay of the land as
6 months ago 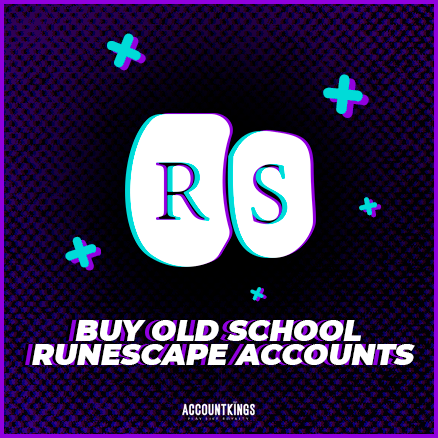 Buy Old School Runescape Accounts
Should you buy an Old School RuneScape account you will have endless opportunities. In Old School RuneScape, you can not experience the entire game without having multiple different accounts: you have your main account which is all excellent, but you're still missing out on the exciting PvP world an
7 months ago 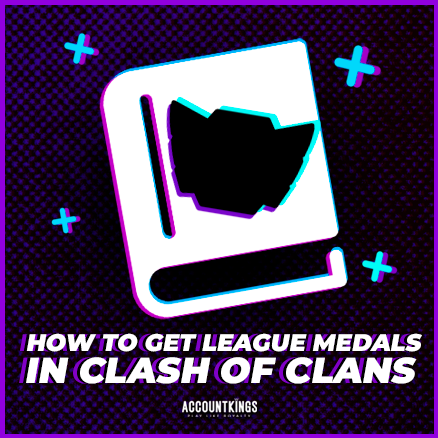 How to get League Medals in Clash of Clans
Clash of Clans allows players to create a clan of their own and attain riches beyond belief by waging war against enemy settlements around the world. In this real-time strategy game, one must develop a base that can produce strong troops and defend its inhabitants. However, to operate on a such scal
7 months ago